MICROZEIT is an award-winning independent publisher focussed on digital culture and computer history. We love digital art as much as good storytelling. In 2016, we debuted with a book series about digital creativity in the 1980s.

THE ATARI ST AND THE CREATIVE PEOPLE are narrative art books with a premier presentation of contemporary motion design and pixel art. For the first time fast-paced pixel movements are captured in a book this eloquently.

In 2021, we explored the darker side of digital creativity with CRACKERS – a two part series about hacking, cracking and piratism. Every book we create is a unique journey into computer history. These high-quality books feature contemporary pixel graphics, advertisements and photography of computers and consoles such as C64, Sinclair Spectrum, Amstrad CPC Atari ST, Amiga, Falcon and Jaguar. Join us on our mission to explore important parts of digital history!

Volume 1 begins with the roots of Atari’s 16-bit era and the transformation of bedroom coders into professionals. From the Union to Thalion. The Atari ST, followed by the marketing of the STE and TT. After the successful launch of game studio Thalion, the young computer freaks were confronted with the harsh realities of the computer games industry.

Volume 2 covers the rapid rise and fall of the golden years of digital art. Atari tries to save its market share by introducing the Falcon and Mega STE, while Thalion experiences an internal split and has to face its origins. It’s a story full of drama, packed with glorious demos, Thalion and Eclipse games, anecdotes and features.

RETURN OF THE BORDERS

Volume 3 observes the return of the homebrew scene and takes a closer look at the products made for Atari Falcon. The Jaguar console was also released and Eclipse Software created a big joint venture in Silicon Valley. At the end we look at what happened to Atari Corp., the people from the demoscene and the main characters of the book series.

“A mixture of prose and interview content, as before, Crackers II has an impressive list of contributors. Members of Fairlight, The Bladerunners, Fuzion, Elite, Pompey Pirates, Automation, LSD and The Medway Boys are included […]. One big difference between the two books is that the second one includes a look at console game piracy. […] Along the way, Crackers II covers art battles between cracktro coders, a pair of big cracking and coding parties. It even takes a look at the Chaos Computer Club – Europe’s biggest hacker group, founded in 1981 and boasting 7,700 registered members at the last count. In short, Crackers II is packed. Like its predecessor, it’s a must-have for anyone who remembers the era, fondly or otherwise, or who would simply like to learn what piracy was like before the Internet and peer-to-peer sharing software.” 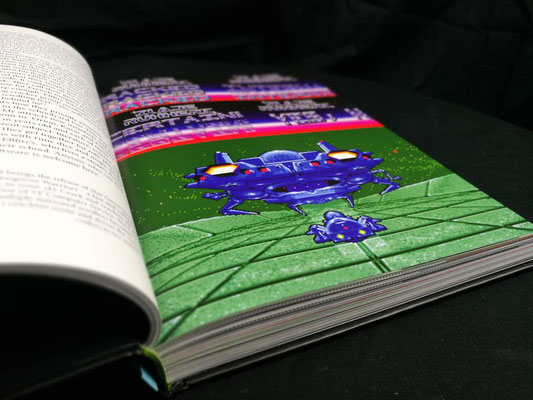 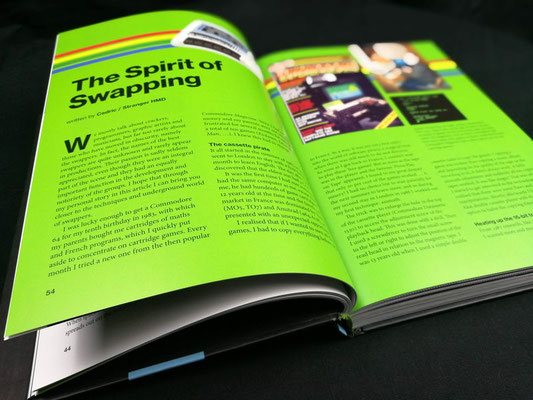 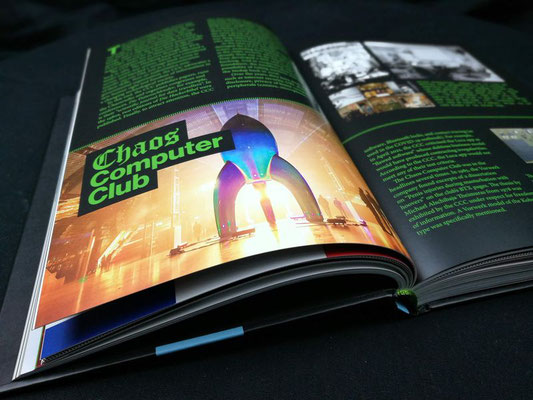 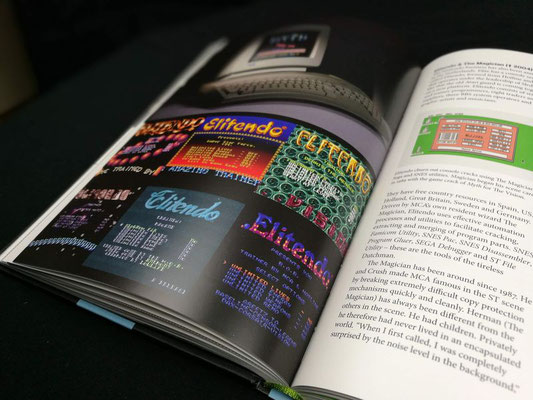 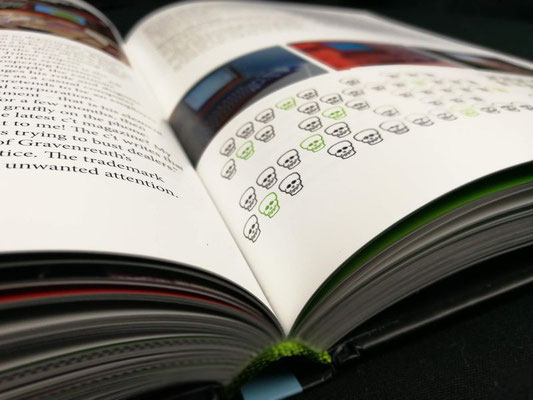 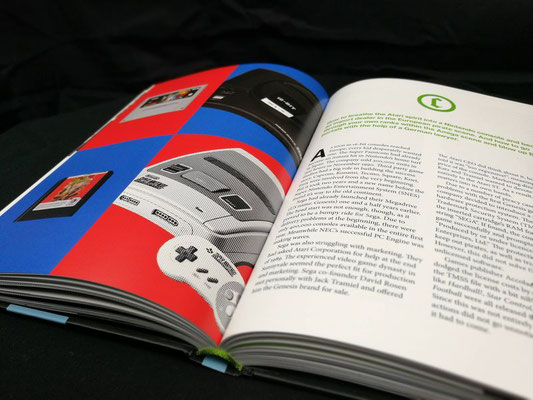 Recommended by the PRESS