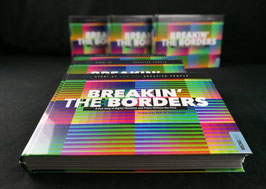 Breakin’ The Borders – The Atari ST and the Creative People vol. 1


1984–1990: From digital underground magicians to magical game developers. Our digital identity began with the computer youth of the 80s. This is the compelling story of a European swarm intelligence struggling with a truly limited 16-bit machine and creating exceptional digital art to launch their own pixel business with Thalion.

With a foreword by Prof. Dr. Gundolf S. Freyermuth, co-founder of the Cologne Game Lab. In BREAKIN' THE BORDERS, the author of numerous publications on our digital age talks about the roots of “demoscenes”.

A narrated journey through the Atari ST demoscene – an important subcultural phenomenon in the era of home computers. For the first time, the fast movement designs are recorded on paper. A book in the format of a 12" Atari screen with film-like sequential tableaus presenting over 500 demo screens. How do you combat limits and system requirements? How about making something possible that a machine really doesn’t allow? What challenges did these 16-bit computer freaks face? What did they learn? What are they doing today?

BREAKIN’ THE BORDERS goes back to the time when Atari ST and Amiga were still revolutionary mouse control devices and DTP and interactive design still meant the future. The book unveils the founding of Atari Corporation, touches on the marketing of Atari Computers and explores the origins of the Atari ST demoscene, whose creative people were on a rollercoaster ride into the thriving digital entertainment industry.

The most impressive demos of the 80s printed in a book as if they were moving on paper. More than ten multi-page specials with hundreds of demo screens on 400 pages.

BREAKIN’ THE BORDERS looks behind the scenes and follows the creative path of the young people. Experience the fascination for rapid screen movements in a new way. 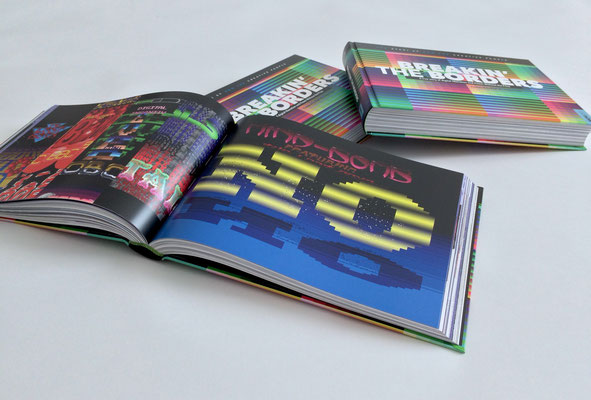 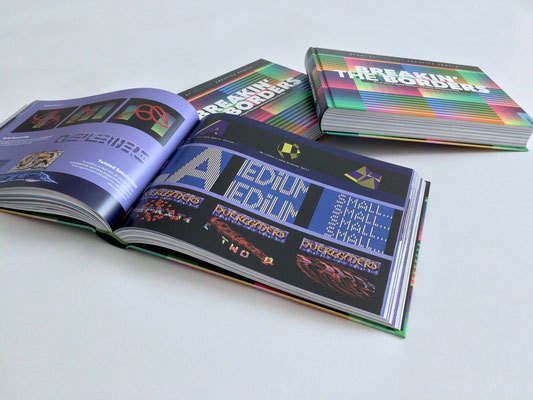 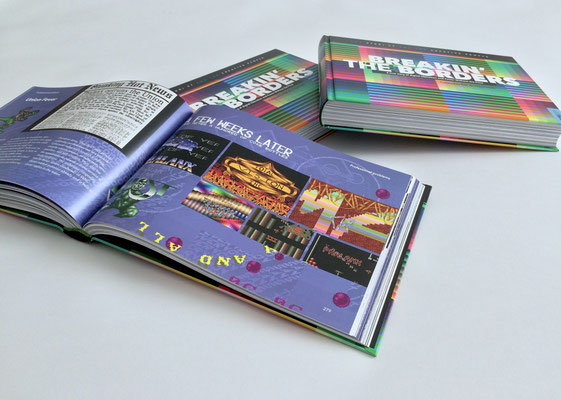 A journey through the thriving 16-bit industry of the 1980s: the book shows Atari’s worldwide marketing, the roots of the Atari ST demoscene and its way into business.

BREAKIN’ THE BORDERS contains the development of the most important Thalion games until 1990. Read about the everyday life of a software company founded by the digital underground. 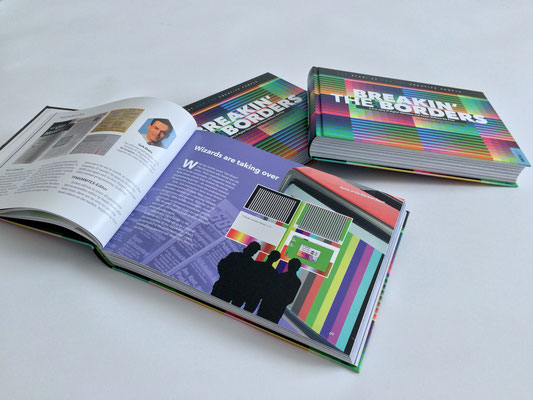 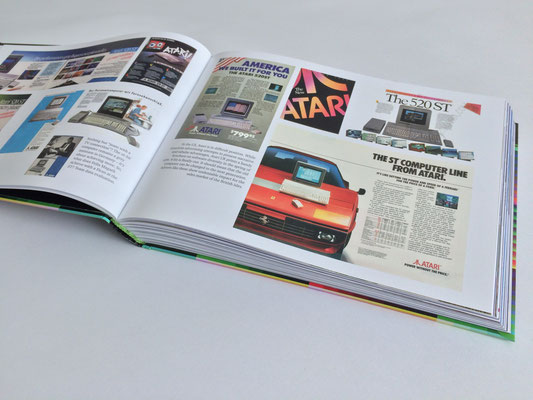 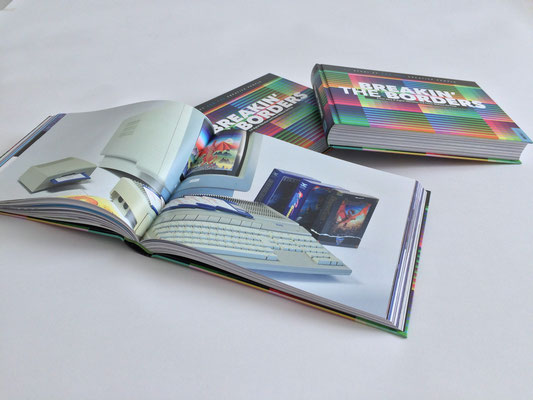 development of the Atari ST

Interviews with the Makers

Scene members and Thalion game designers look back on their time of life. Exclusive interviews reveal their thoughts on pioneering 16-bit computers and how they broke into the early game industry.

More than meets the eye ... 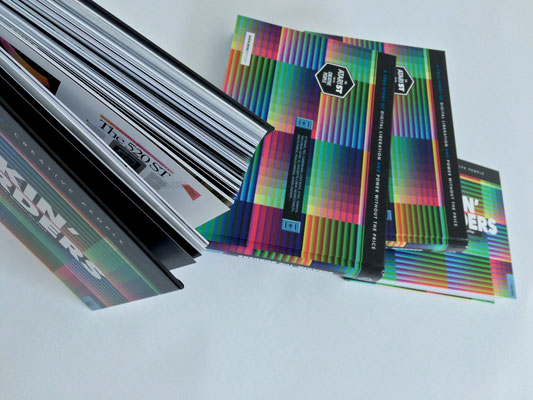 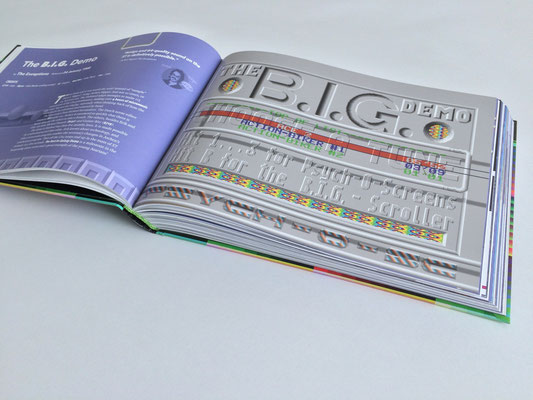 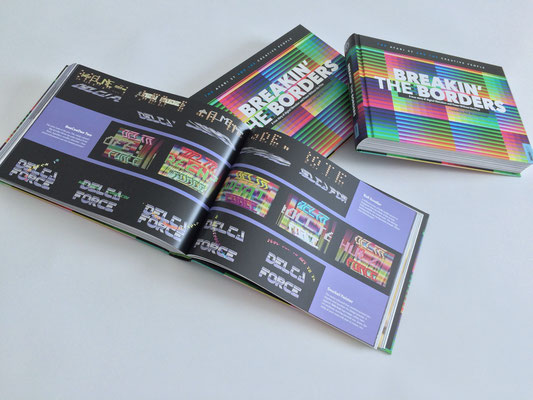 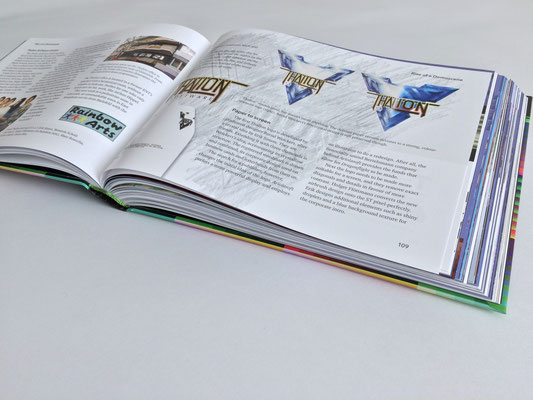 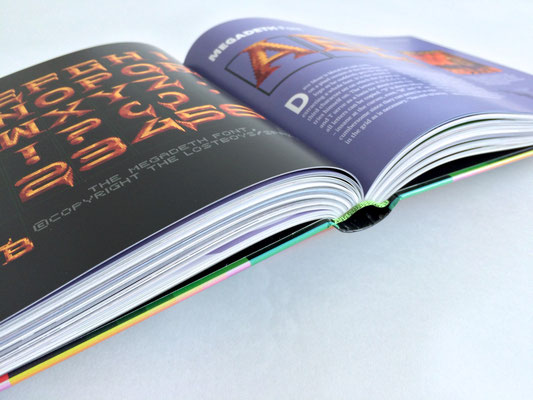 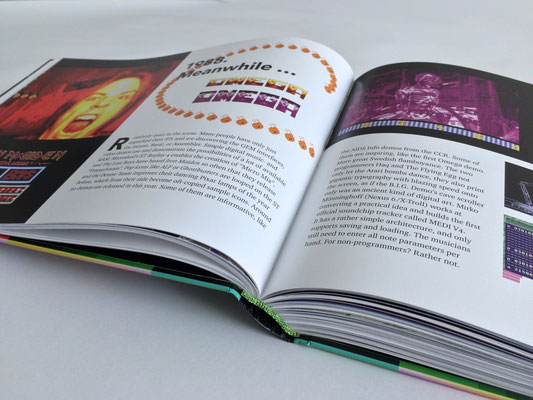 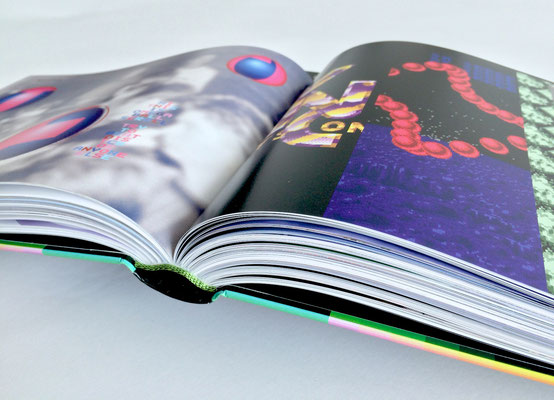 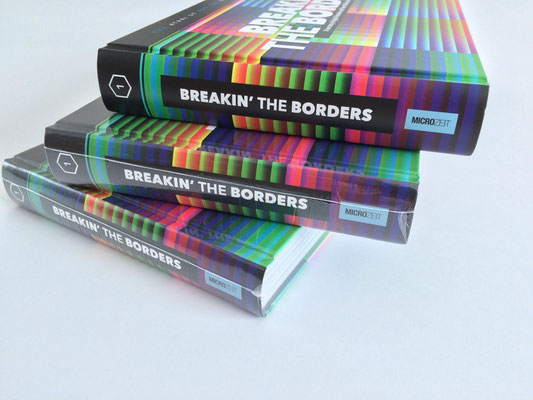 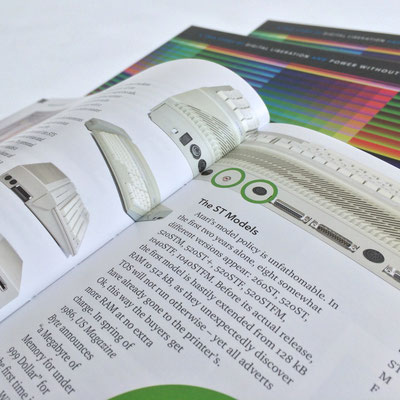 The demoscene has developed into an international computer subculture. How did the bedroom coders of the ’80s overcome hardware boundaries? How were pixel art and microchip music made? What was it like to be part of this digital avant-garde?

The Atari ST and The Creative People is a narrative series of books about Atari’s 16-bit era and its digital underground scene. This project was made possible by the commitment of many old scene members and the Cologne Game Lab.