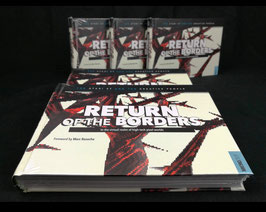 Return of the Borders – The Atari ST and the Creative People vol. 3

1994–1997: RETURN OF THE BORDERS. In the virtual realm of high-tech pixel worlds. The story of an underground digital scene on the threshold of profession, caught in the maelstrom of the gaming industry.

With a Foreword by Marc Rosocha, founder of Eclipse Software. Rosocha was one of the first 16-bit entrepreneurs in Germany to benefit from his demoscene experience. He started his career at Thalion. But only with Eclipse did he work independently and developed one of the key games for the Atari Jaguar: Iron Soldier.

There is a new spirit of optimism in Silicon Valley. With the Jaguar console Atari feels invincible again. This not only attracts machine language experts from the digital underground, many software houses also believe in a new beginning in Sunnyvale. While coding wizards from the scene stick to the Falcon, small ST/E programming teams mobilize their 68000 expertise for the ever faster games market. Eclipse orientates towards the US, shaping the 64-bit market more aggressively while the former Thalion team gathers for another role-playing epic at Blue Byte.

The experience of the demoscene holds the creative conspiracy together and the lust for “the impossible” continues. Learn more about the unstable times of the late 90s and their freaky development teams. Atari Falcon and Amiga 1200 now fight for the attention of a dying home computing community. All against DOS. It’s a clash of all computer scenes and the awakening of a new growing creative community. From now on, clubs take over the organization of computer fairs and homebrew developers work on missing software and hardware: even on a new generation of TOS-compatible computers.

RETURN OF THE BORDERS goes back in time when “64-bit” sounds like an irresistible promise to a digital future. Home computers, however, were left on the sidetrack. Are the creatives ready to invest again? Even in Atari’s future? The 3rd tome plunges into the darkest era of the Atari Corporation. The scene is broken and looking for its niche in an already dead games market. 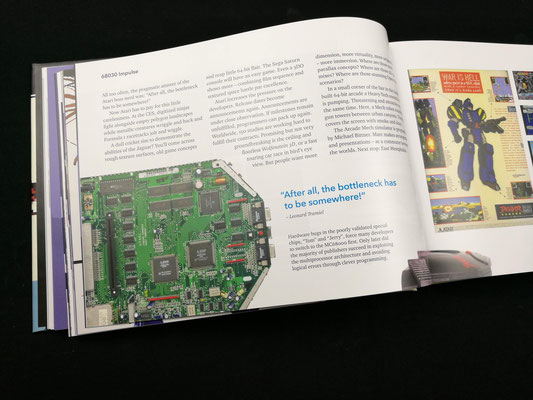 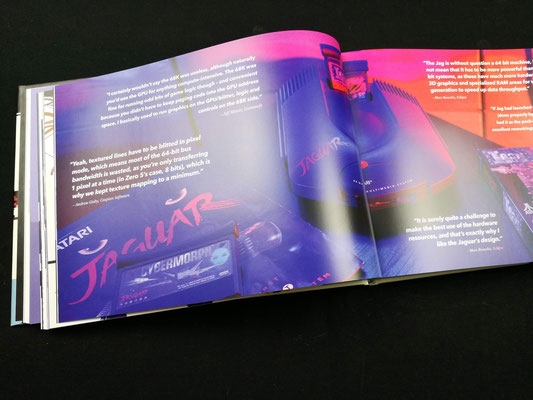 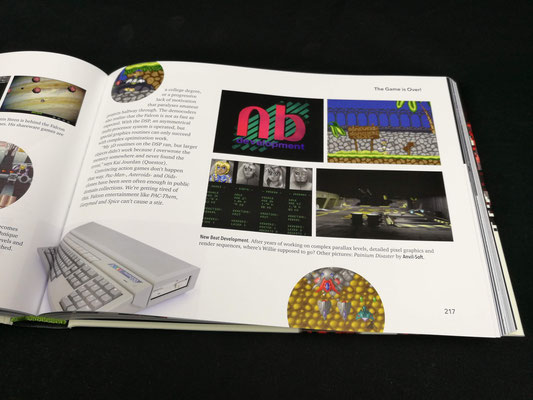 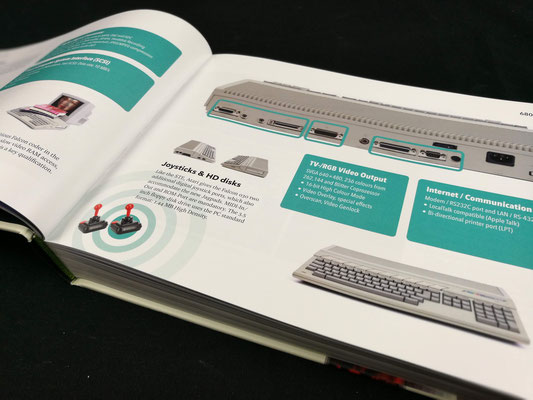 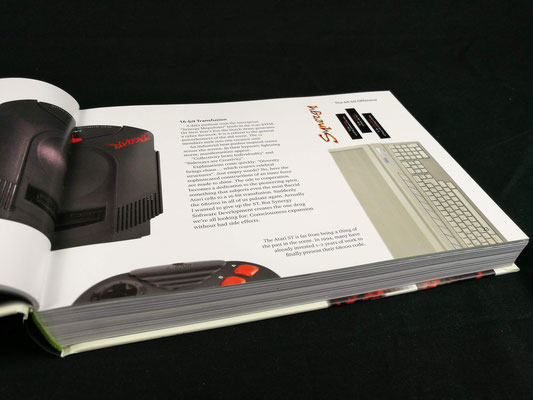 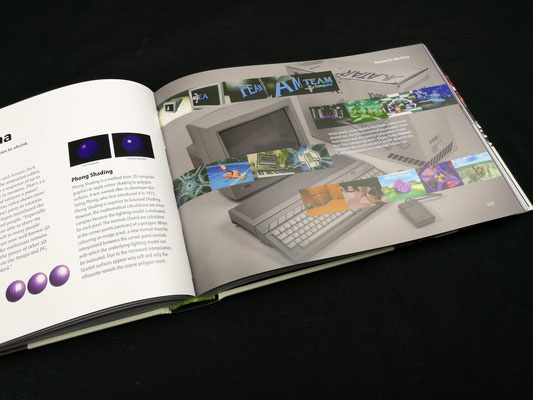 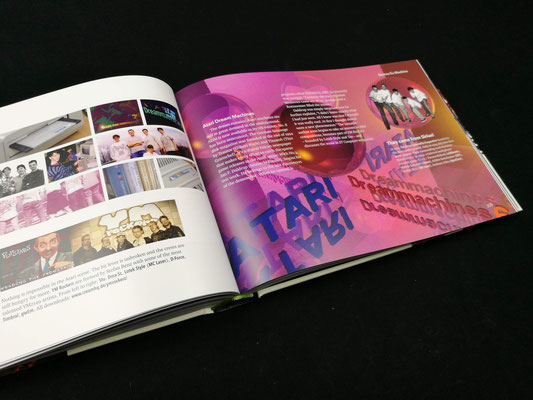 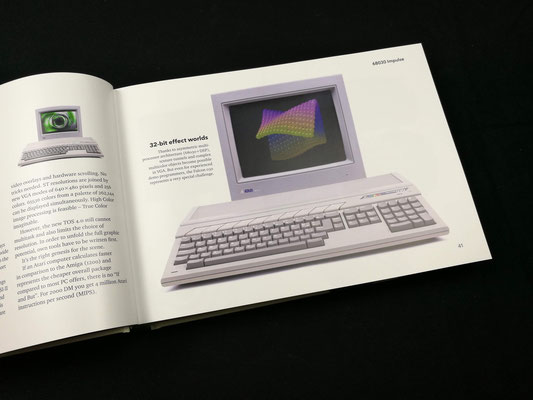 The power of dsp 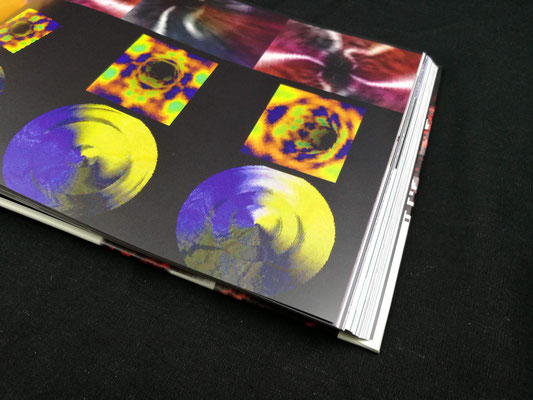 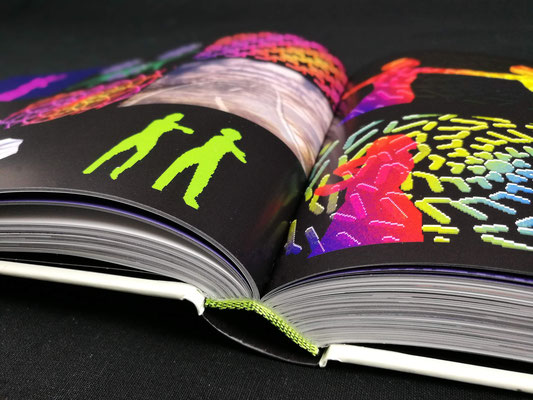 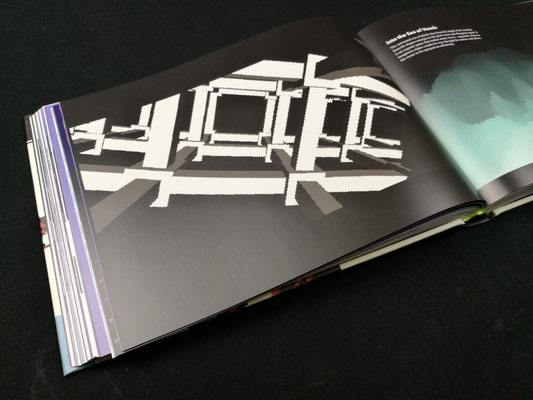 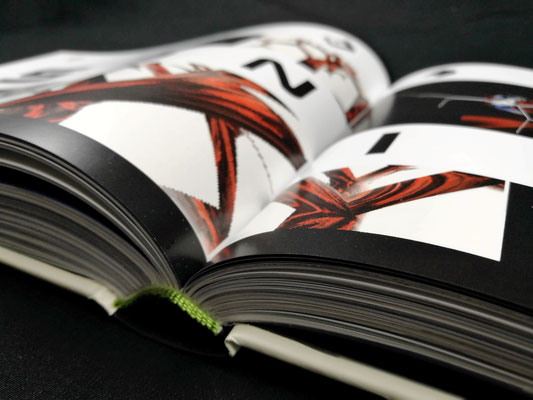 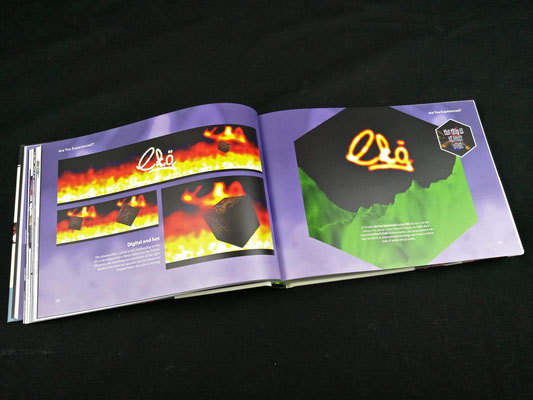 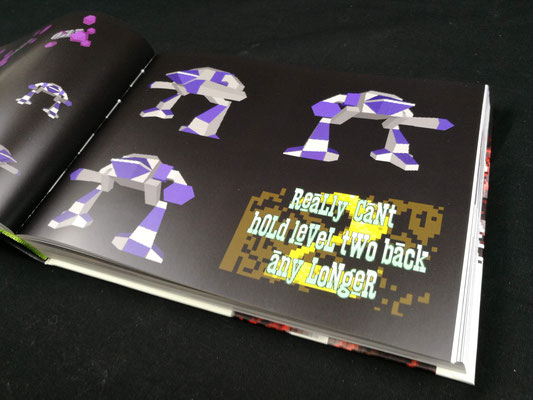 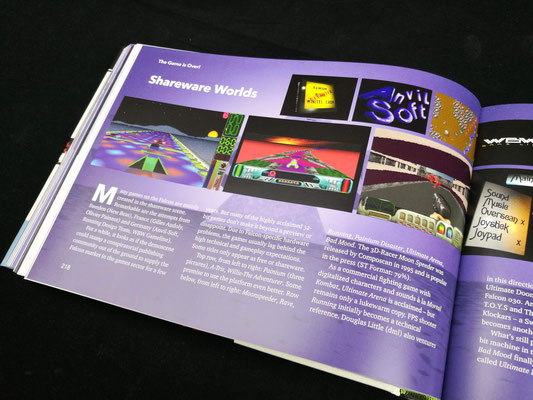 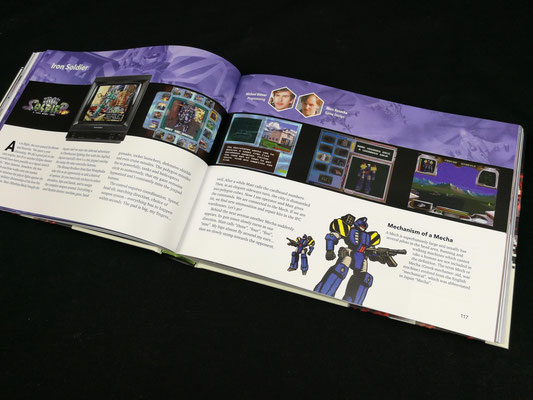 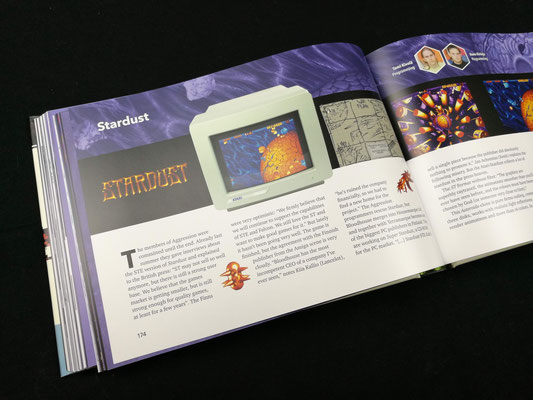 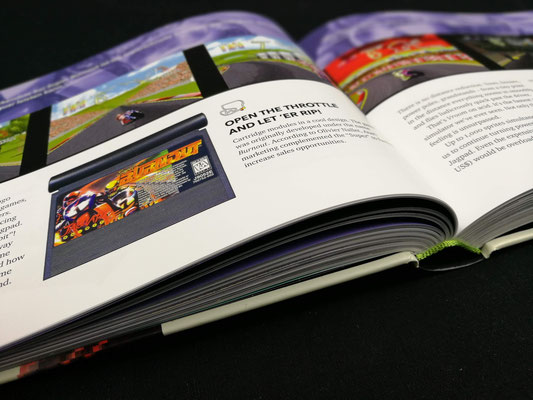 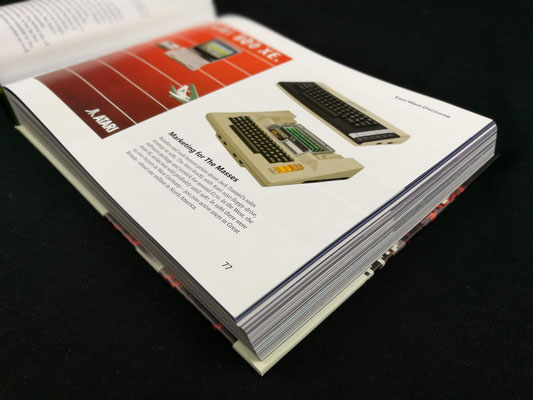 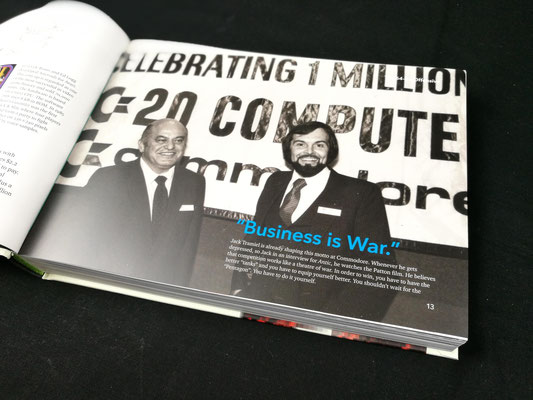 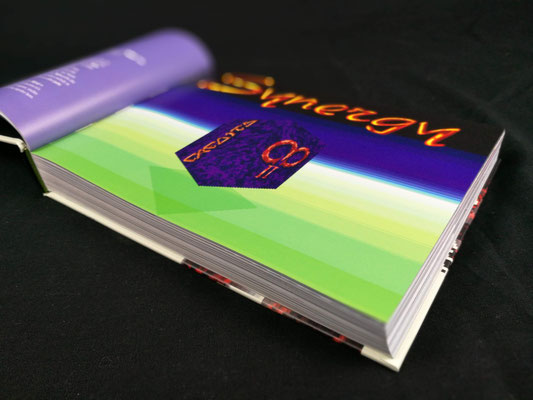 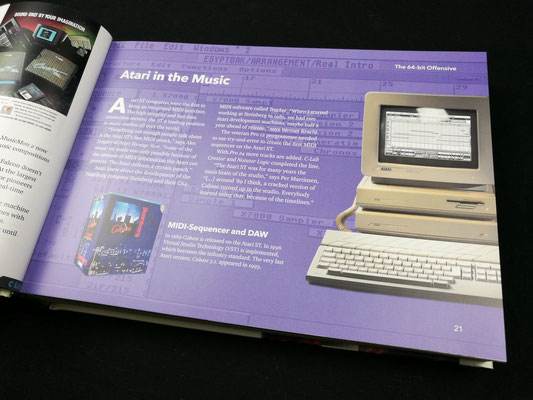 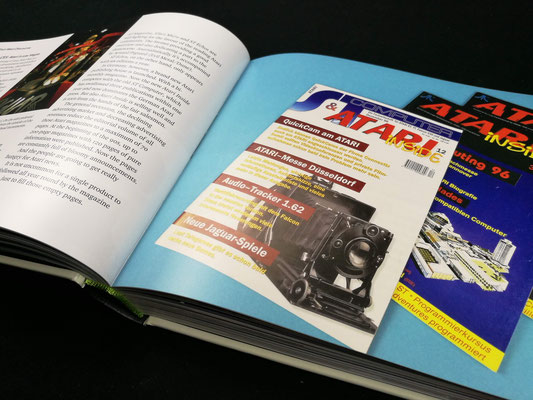 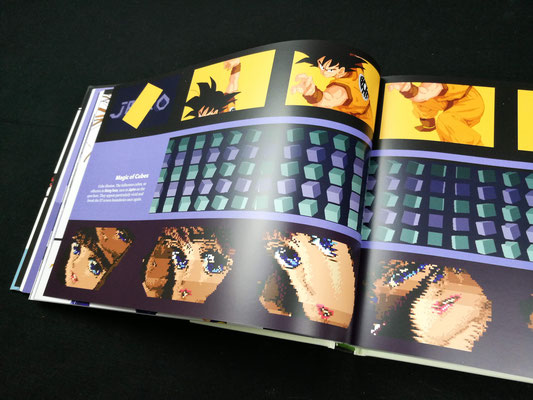