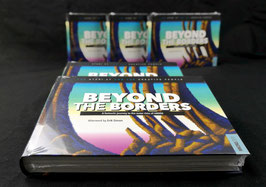 Beyond The Borders – The Atari ST and the Creative People vol. 2


1991–1993: The beginning of the end of a digital era. The Golden Years of underground culture. The demoscene grows steadily and discovers a variety of new techniques to overcome the limits of Atari’s 16/32-bit systems – with an upcoming profession in mind.

With an afterword by Erik Simon, co-founder of Thalion. The long-time game-developer does look back on his time with Wilfried Carmincke.

Many new insights about Eclipse Software Design from founder Marc Rosocha. The video game pioneer has added many unknown details to the story. Rosocha also gives an insight into his first encounter with the Atari Corporation when he worked on games for the new Atari Falcon.

The game industry is changing and Japanese consoles overtake the market by storm. The Manga style infects European artists. IBM PC’s are gaining more attention. Philips CD-ROM promises to be the storage media of the future, while Commodore stays a tough opponent. Atari tries to rescue its market share by introducing the Falcon and the Mega STE, yet striving back to the console market with the first 64-bit console. Thalion experience an internal division and must face their origin. Most European game publishers turn their backs to the ST. Former sceners won’t give up so fast, instead they are even heading to new horizons. The experienced ST demo coders try their hands on the Amiga- and PC market. Only one last thing has to be given to the test: are the crackers responsible for the overall sales decline?

Demo classics: Anomaly Megademo, Dark Side of the Spoon, Decade Demo, Eat my Bollocks, Flip-O-Demo, Froggies Over The Fence, O-Demo, Ooh Crikey Wot A Scorcher, Phaelon GigaDemo, Punish Your Machine, and many more ...

BEYOND THE BORDERS goes beyond – in every aspect. This volume not only presents some of the best artistic works on Atari’s 16-bit computers, but also gives the readers a chance to experience the downfall of the home computer industry from an Atari perspective. Volume 2 is a comprehensive tome, packed with unforgettable Atari ST/E demos, unbelievable last-minute-achievements, underground background stories and features.

relive the digital spirit of the 90s ... 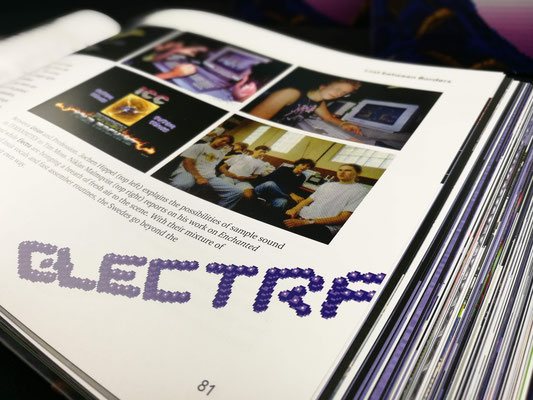 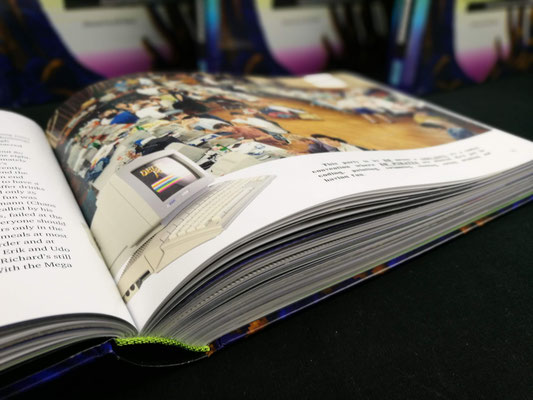 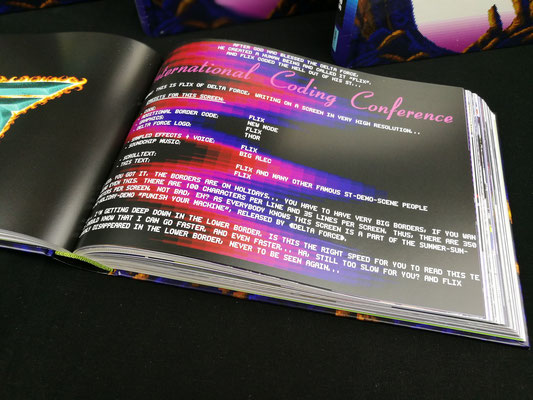 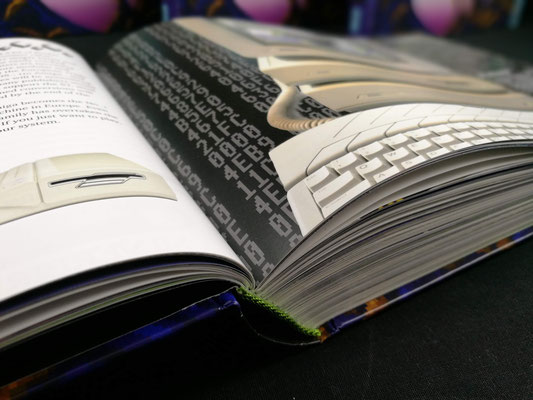 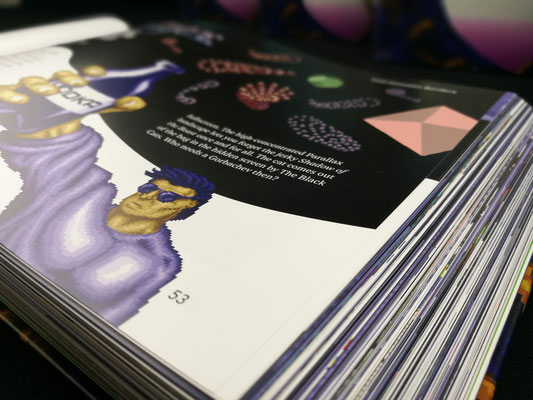 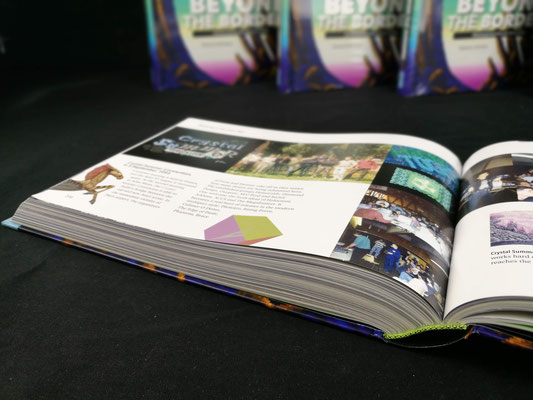 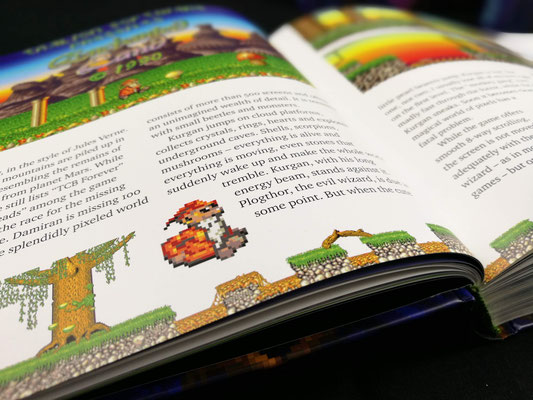 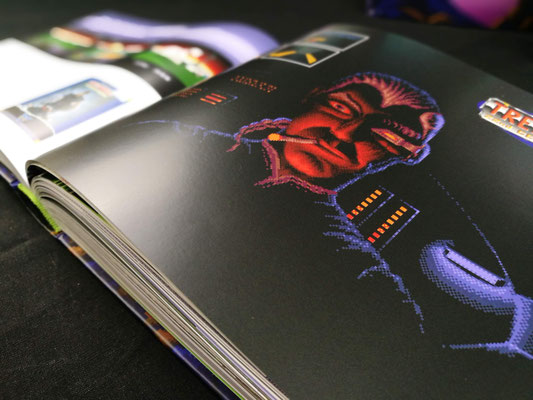 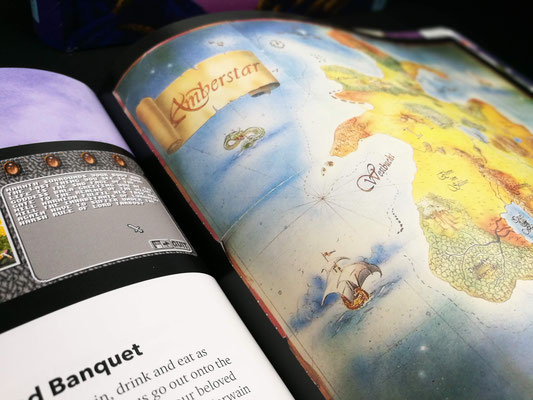 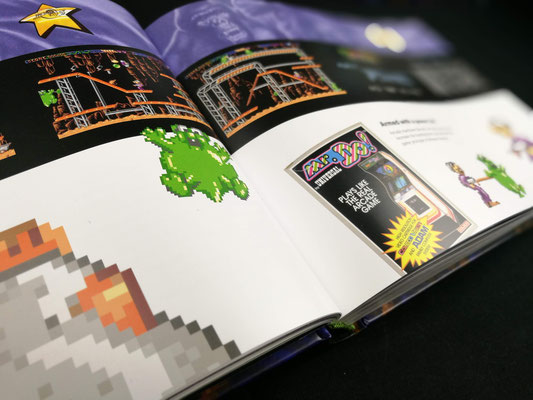 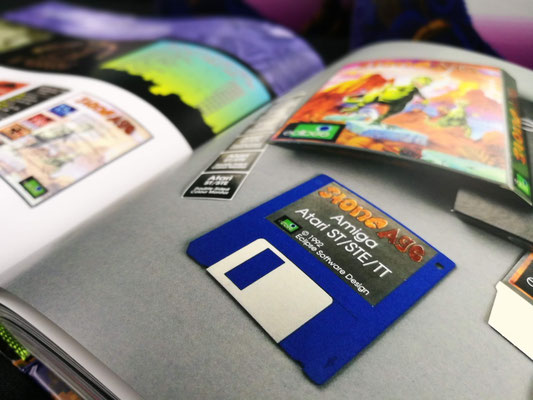 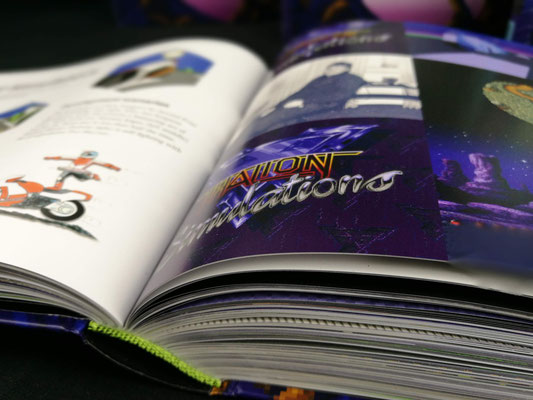 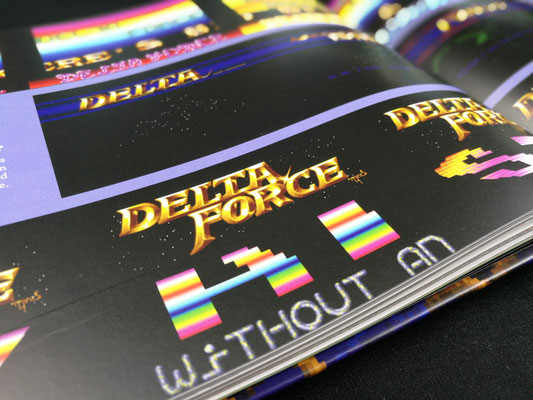 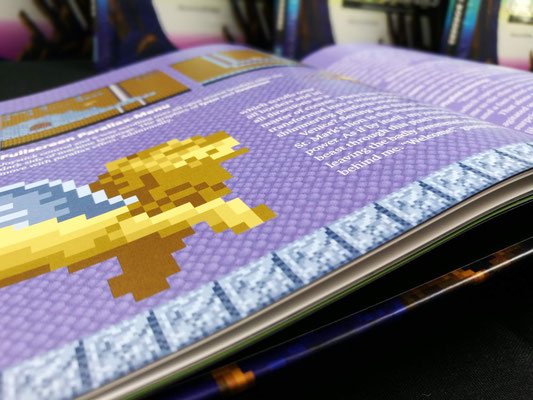 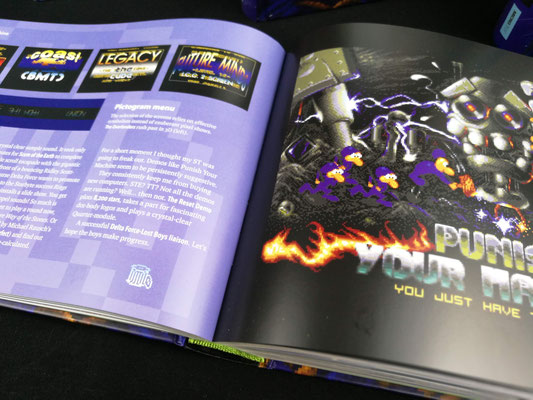 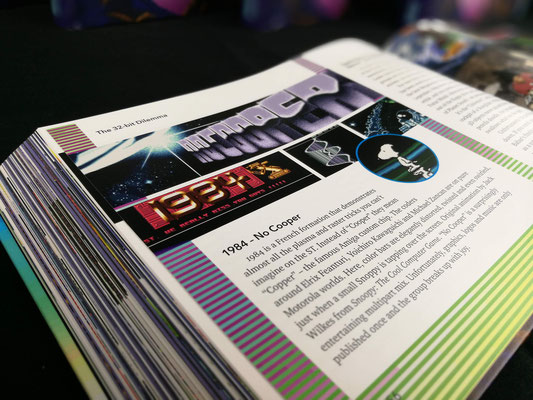 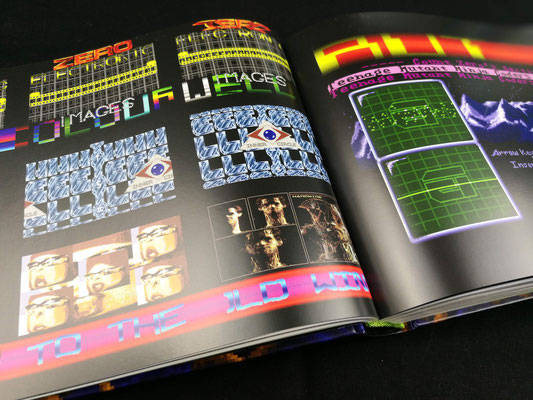 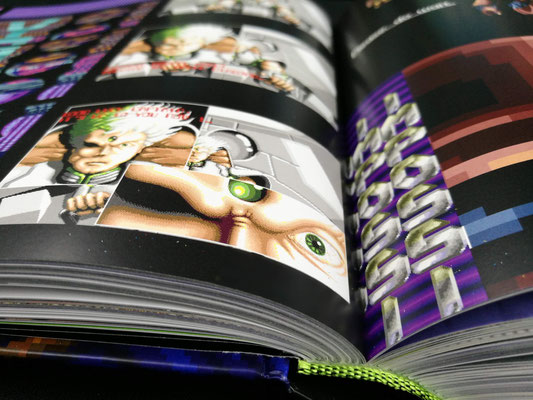